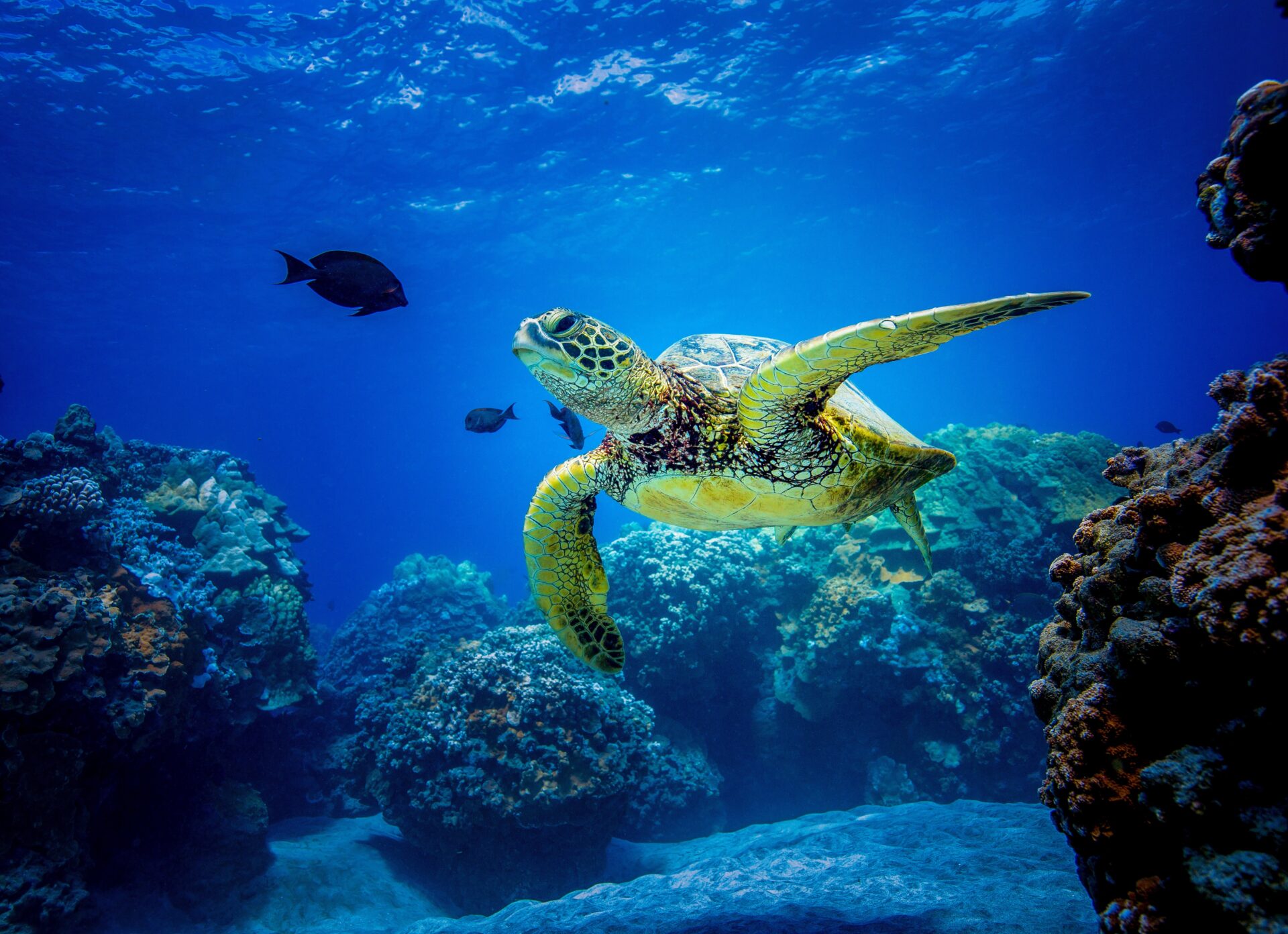 Sea Turtles play a role—almost like that of a supporting character—in Valentine to Faith, an award-winning contemporary romance book published in 2020. They’re so magical and fascinating, we thought we’d share some of the features that make them so awesome.

1. They Have Their Own Holiday

June 16 is World Sea Turtle Day! This special holiday honors and highlights the importance of these unique and astonishing creatures. World Sea Turtle Day is celebrated on the birthday of Dr. Archie Carr, the conservation biologist who founded the Sea Turtle Conservancy. Known as the “father of sea turtle biology,” Dr. Carr researched and advocated to bring attention to the conditions that threaten their existence and helped create the community that continues to work to protect their future.

2. Sea Turtles Can Be Huge

Sea turtles have varied shapes, lengths and colors, and some grow very large. While most grow close to 100 pounds, the leatherback species ranges from between 650 and 1300 pounds! Despite carrying all this weight, leatherbacks are very migratory and cross both the Pacific and Atlantic oceans in their lifetimes.

Sea turtles can hold their breath underwater for up to five hours. They conserve oxygen by slowing down their heart rate to nine minutes per beat.

Sea turtles feast on seagrass, preventing it from growing too tall and causing harm to other marine life.

Certain species, like the hawkbill and leatherback sea turtles, eat lots of jellyfish, which helps prevent their overpopulation. Unfortunately, many sea turtles seem to mistake plastic floating in the ocean for jellyfish, ingest it and die.

6. Sea Turtles Can Live for a Century

Sea turtles live a very long time, sometimes up to 100 years. Fun note—they ty-typically lay about 100 eggs when they nest! It seems like 100 is their magic number.

Research shows that sea turtles have existed on this planet over 110 million years. This means they lived side by side with T-rex and other dinosaurs.

8. They Have Unique Senses & Traits

Sea turtles’ senses and traits set them apart from other marine life. They have an excellent sense of smell and incredible underwater vision, though they are nearsighted when out of water. Sea turtles also have an amazing sense of direction, as they can sense the earth’s magnetic field, almost like a compass. Their eardrums are covered by skin, which makes them hear best at low frequencies. Unlike other turtles, they cannot retract their flippers and hide back into their shell.

Sea turtles have no teeth! Their jaws give them a beak-like mouth made of keratin that that allows them to grab their food.

10. Their Symbolism is Meaningful

Female sea turtles return to the beaches they were hatched on, where they lay eggs and bury them in the sand.

12. There are 7 Species of Sea Turtles

There are seven recognized species of sea turtles: Flatback, Green, Hawksbill, Leatherback, Loggerhead, Kemp’s ridley and Olive ridley. Unfortunately, six of the seven existing species are classified as endangered, with three listed as critical: Green, Hawksbill and Leatherback. See how you can help by checking out organizations like the Sea Turtle Conservancy and World Wildlife Fund (WWF), that work to preserve the existence of these amazing creatures.

Click here to learn more about the role sea turtles play in the contemporary romance book, Valentine to Faith.