A Quiet Moment For A Sunrise Tellin 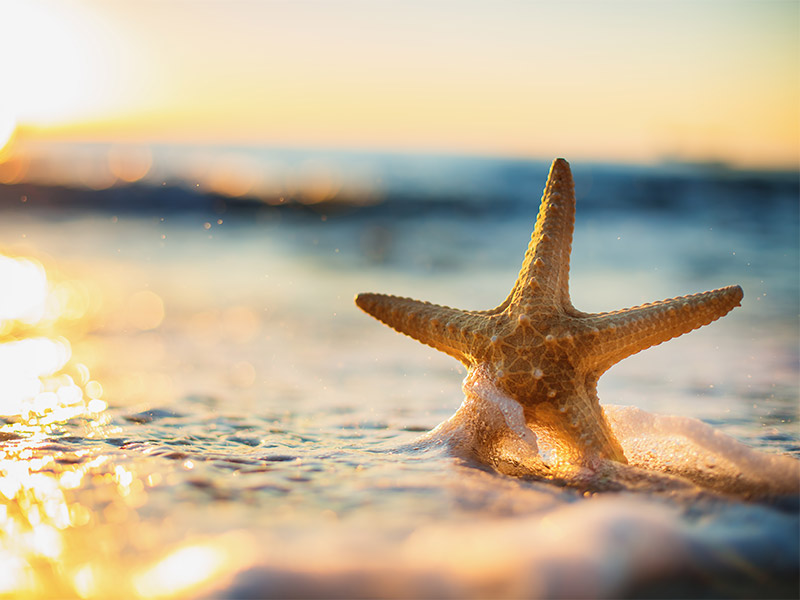 A Quiet Moment For A Sunrise Tellin

By Victoria Foyt
Seashells represent many things to different people. Throughout history in different cultures, shells have been used as money or ceremonial objects or ornamentation. If you shore off the tip of a Queen conch, you can even use it as a trumpet. Some island cultures have used the makeshift musical instrument to spread news or send urgent warnings. And then there is the mollusk that lives inside a shell and benefits our palates: mussels, scallops, conch meat, sea urchin. Scientific research suggests that the addition of shellfish, which is rich in fatty acids, to fledging man’s diet spurred a major leap in his evolution. But to some, myself included, a shell is also a simple talisman of carefree moments on a sandy shore.

To me, no shell is more reminiscent of a sunny beach day than a Sunrise tellin, Tellina radiata; everything about the bivalve announces lighthearted happiness. Its feminine demi-lune shape is a mere drop compared to a heavy conch. There is no possibility that its smooth shiny surface will jab you with a pointy tip like an auger or rough your skin with spiny edges like a Rigid pen shell. The Sunrise tellin has a translucence that invites the light—lay down your cares, open your heart.

One look at the rosy pink rays that arc over the dainty shell and I am transported to a time when my father would drive our family from Miami to the west coast of Florida on vacation. On the shell-encrusted Sanibel Island, I spent hours trotting after him over the white-pink smooth sand as he collected treasures from the sea. He would announce the common name of each shell as he set it in his bucket. The names were exotic and captured the essence of each shell: indeed, the twists and turns of a Lightning welk appeared to capture an electric charge within its chambers, while the brown zigzag lines of a Turkey Wing evoked that proud bird. In those days, before adolescence colonized my body and emotions, I was content to ponder the wonder of a simple shell.

In the intervening decades, I had little time for shell gathering or meandering along the shore. Somewhere, I knew, an old collection of shells sat hidden in a dusty box, an exploration waiting for gentler days. Perhaps a slower pace will never come, a habit of character or a product of our digital era. And yet, when I recently came upon the store of shells and discovered within a pretty Sunrise tellin, its rays as rosy as dawn, I heard once more the hypnotic susurrus of the waves. I felt the brush of a briny breeze and the warm golden sun on my skin. And for just a moment, the spinning world stopped while I exhaled.

What is your favorite shell? And what memories does it invoke?