The History of Magical Realism 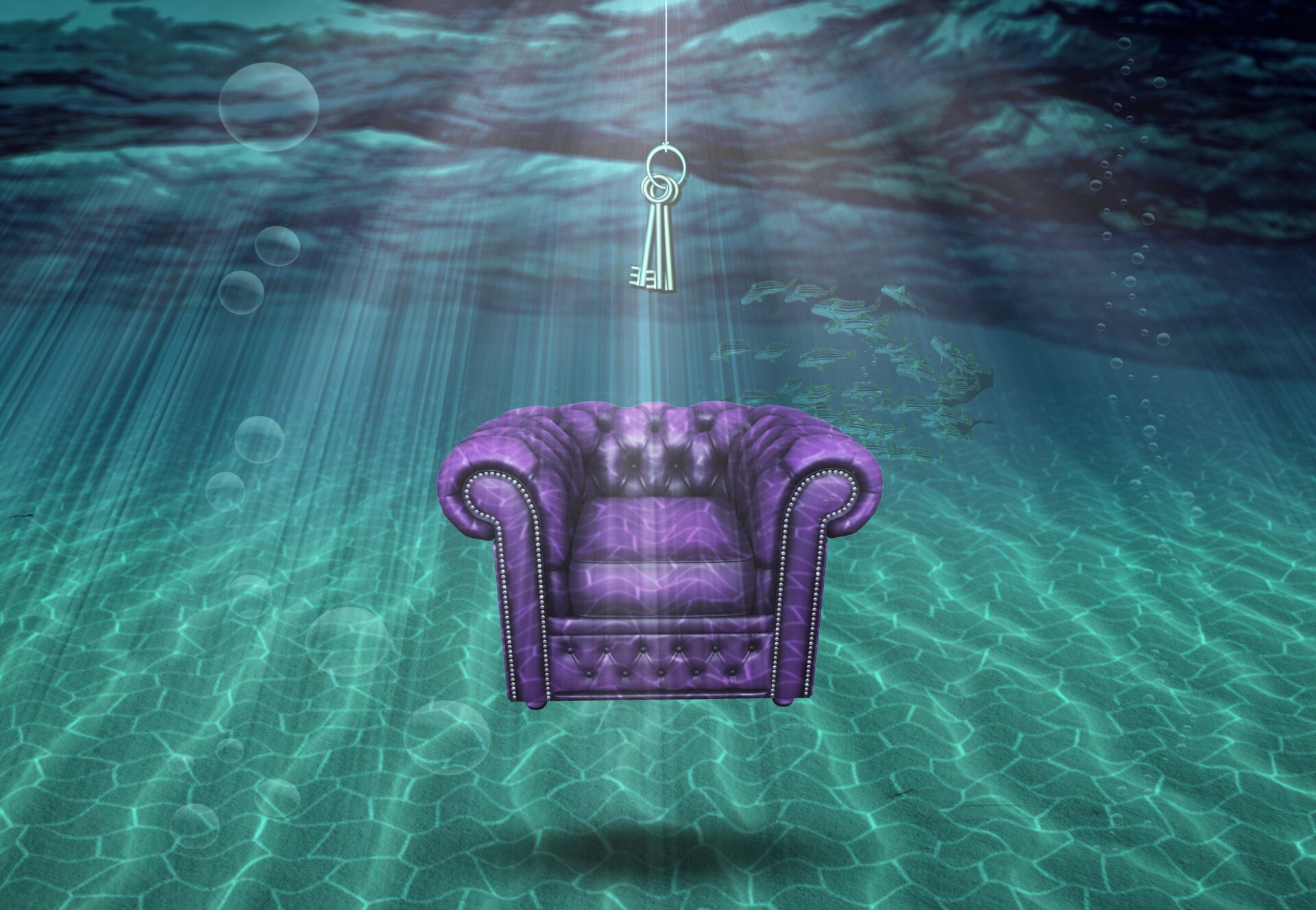 The History of Magical Realism

Magical realism is a unique genre, one that is as fun to write as it is to read. It’s a mystical, sometimes ambiguous or even esoteric genre that offers a reprieve from reality. Whether the movement is fantasy or realism is often debatable, but we can be sure that magical realism is not your average genre! Even the name is somewhat paradoxical.

The original term, “magischer realismus,” was coined by German art critic Franz Roh in 1925. He used the term in his book Nach Expressionismus: Magischer Realismus (After Expressionism: Magical Realism) to describe “Neue Sachlichkeit,” or New Objectivity, a German style of painting that was popular during the era. Roh’s theory was that the style depicted how objects in the real world often appeared fantastic or mystical if one really stopped to look at them.

While magical realism is now prevalent in art forms across the globe, Latin American authors brought the literary movement to life. Literary critic Angel Flores was the first known to apply the term to books, described it as combining elements of both magic and marvelous realism. Flores named Argentine author Jorge Luis Borges as the first author of the genre, based on Historia Universal de la Infamia (A Universal History of Infamy). It was Borges’ collection of short stories published in 1935 that he later revised in 1954.

While Borges was renowned as first in the genre, Franz Kafka’s The Metamorphosis, published in 1915, was built on themes that modern critics would consider to be magical realism.

In the literary world of today, magical realism novels typically weave together elements of both fantasy and realism. The style of fiction often depicts a realistic view of the modern world blended with magical elements, as evidenced in many novels of the genre, including Isabel Allende’s The House of the Spirits, Toni Morrison’s Beloved and Victoria Foyt’s Valentine to Faith.

Modern magical realism is often blended with other genres, such as romance, fantasy and even surrealism. Authors often use the magical elements to make points about society, reality and love or to make the reader question what is real and what is not. Ultimately, the genre offers a respite while providing insight that can be applied to real life.