The History of Sanibel Island 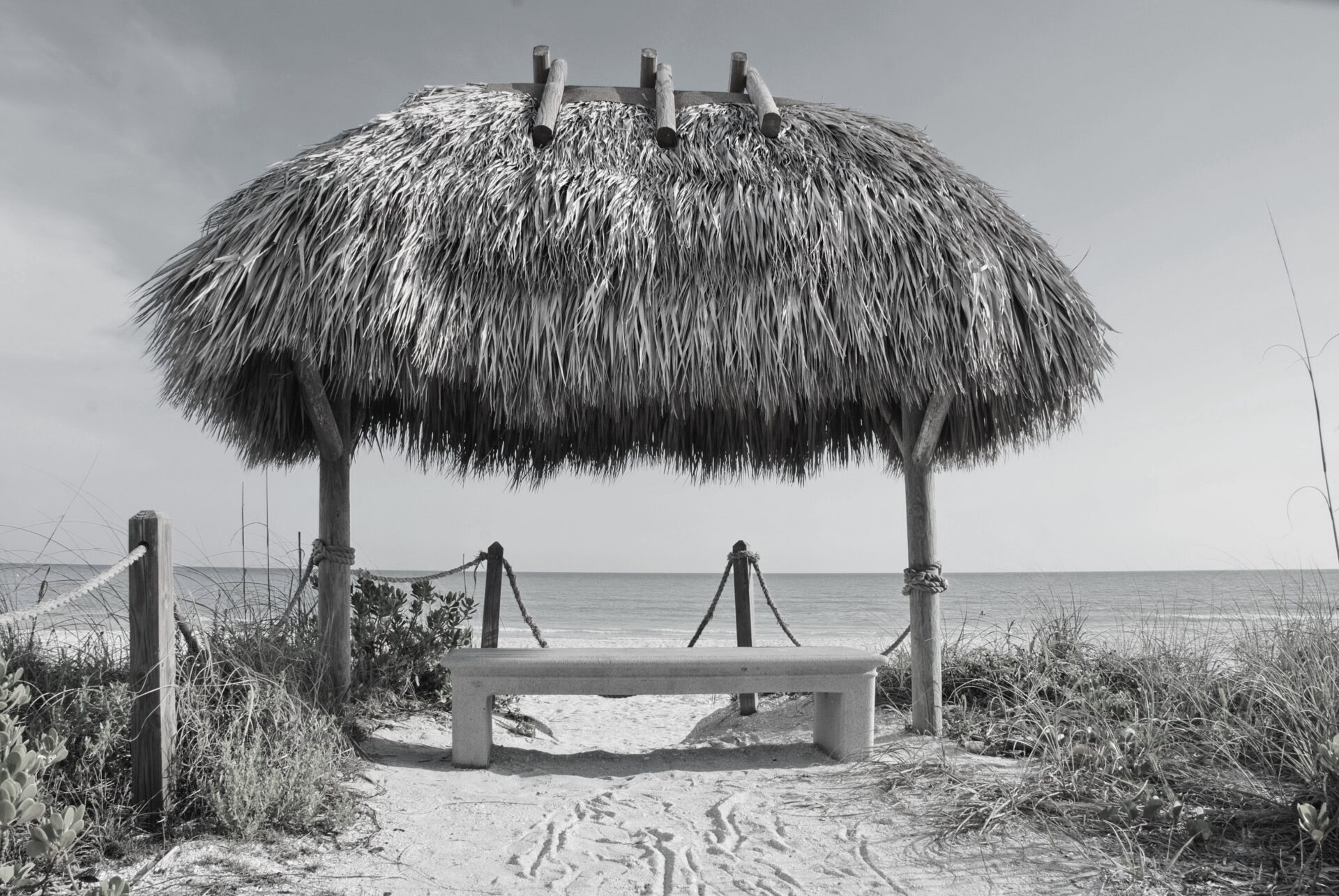 The History of Sanibel Island

Sanibel Island is a magical place known for its exquisite beaches and an abundance of seashells that wash ashore from the Gulf of Mexico. Located in southwest Florida, it’s an extremely popular tourist destination due to easy causeway access, opportunities for shelling and incredible wildlife refuges. The stunning beauty of Sanibel Island makes the perfect setting for romance novels and magical realism books.

While Sanibel Island is small in size, it has a rich and unique history that attracts visitors from across the globe.

While the first humans in the area were the Calusa Indians, it is believed that Ponce de Leon discovered the island in 1513 and named it after the Spanish Queen Isabella I of Castile. He tried to settle the island but the Calusa population chased him off. They remained the only inhabitants until the Spanish arrived and took possession of Florida, including Sanibel, for the next 250 years.

In 1763, after many battles over the region, the Spanish traded Florida to Great Britain in exchange for Cuba. Sanibel remained mostly unsettled until 1832, when the Florida Peninsular Land Company established the first modern settlement. Their goal was to create a farming community that would become “The Garden of Florida.” While the settlement did not sustain itself and was ultimately abandoned by 1849, the settlers petitioned for a lighthouse on the island.

The Homestead Act of 1862 took effect and encouraged re-population. Farmers began growing again, especially tomatoes, and development took place. In 1884, the Sanibel Island Lighthouse was completed, and was first lit on August 20, 1885. It still works today and is considered an iconic landmark of Sanibel. In 1895, the Matthews family built the Island Inn on 10 acres of a pristine beach—it is now the oldest Inn on Sanibel.

By the early 1900′s Sanibel was a prime tourist destination for wealthy families from the Northeast. When Pulitzer Prize-winning editorial cartoonist and avid conservationist Jay Norwood “Ding” Darling first visited Sanibel in 1935, he fell in love with Sanibel’s natural beauty. He became an essential part of the effort to preserve more than 6,400 acres of environmentally valuable land on the island. He lobbied President Harry S. Truman, who signed an Executive Order in 1945 that created the Sanibel National Wildlife Refuge.

In 1967, it was renamed J.N. “Ding” Darling National Wildlife Refuge. This stunning area occupies over half of Sanibel Island, of which 2,800 acres are designated as a Wilderness Area by Congress. Its protected status helps Sanibel Island remain the home of more than 30 types of mammals, 230 species of birds and 50 species of fish. The area is replete with submerged seagrass beds, mangrove forest, cordgrass marshes and West Indian hardwood hammocks.

In 1963, the Sanibel Causeway was opened, linking Sanibel and its sister island, Captiva, to the mainland and causing significant growth. As a result, Sanibel Island residents formed their own city government to protect Sanibel’s wildlife, abundant flora and fauna, and rich cultural heritage by controlling development.

Today, Sanibel retains its stunning natural beauty and bucolic charm. Wildlife roam freely on the ungroomed sandy beaches alongside residents, visitors and fishermen. Its beauty is the setting and part of the inspiration for the Valentine to Faith. Click here to learn more about this enchanting magical realism book.