The History of Yemaya—The Ocean Goddess 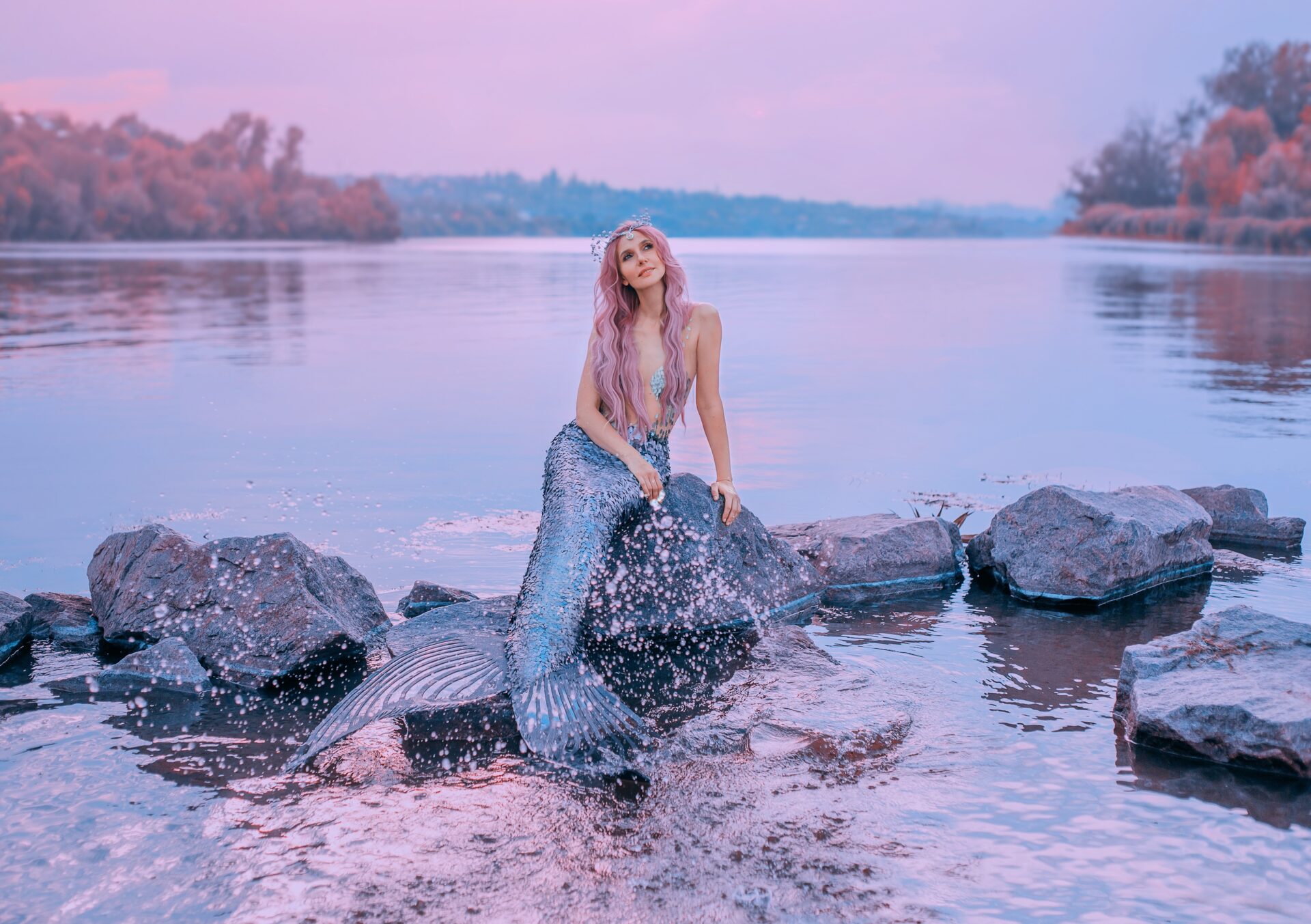 The History of Yemaya—The Ocean Goddess

Yemaya is a truly universal goddess—and one with many names. She is celebrated with beautiful names like the Queen of the Sea, Goddess Mermaid, Sirena, Mother of the Fishes, Ocean Goddess of the Crescent Moon, Stella Maris (Star of the Sea) and Patroness of Witches. Yemaya is a mythical creature, a demi-god and “Orisha,” which is a nature spirit believed to have much power and influence. It makes perfect sense that she is written about in history books, occult texts and contemporary romance novels alike.

Yemaya hails from the Yoruba religion of Nigeria, where she was originally the River Goddess, believed to be the source of water that gives life. During the 16th century, she was brought to the New World by enslaved Africans and became their Goddess of the Ocean. When her people were hoarded onto slave ships, Yemaya came along to protect their journey and became “Mother of All.”

Yemaya is the ultimate protector of women, the home, creation and fertility. She is a nurturing, motherly entity who comforts, protects and cleanses her “children,” making her the perfect goddess to seek comfort from. It was believed that she could heal and cure everything from difficult emotions to infertility.

While Yemaya is usually even-tempered, when she is angered, she can be violent and destructive, like a storm at sea.

How to Recognize Yemaya

Yemaya is often depicted as a beautiful mermaid with pearls in her hair, swimming in the ocean. She is also portrayed dancing while wearing a skirt made of seven blue and silver layers, the colors of the ocean. When she moves and flows, her skirt swirls and reflects the movement of the ocean’s waves.

Yemaya’s number is seven and she loves pearls, coral and aquamarine. Her symbols include the cowrie shell, which represents wealth, as well as the shining Crescent Moon and all the waters of the Earth. She is also associated with dolphins, sea horses and many other sea creatures.

To this day, Yemaya continues to be worshipped by cultures such as Santeria and Candomblé in countries where her people were dispersed, including Brazil, Cuba, Haiti and the United States. Some still believe that she protects boats at sea, grants safe passage and helps fisherman have success. To many she is symbolic of change, and the ebb and flow of life, like the waters she represents.

Visit this link to read about Valentine to Faith, one of several contemporary romance novels inspired by mermaids and the ocean goddess, Yemaya.