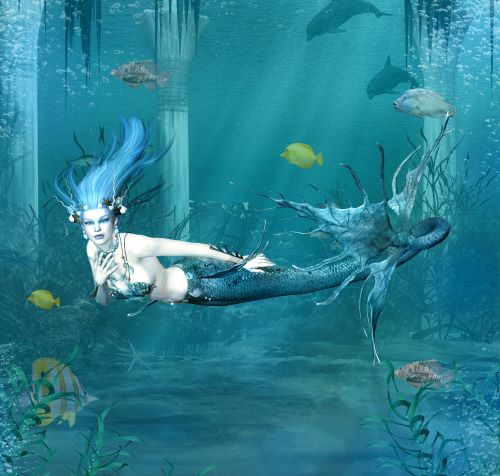 Come to me, my love.

Bad omens and poor decisions have plagued one woman’s life. Now they threaten to spill into the next generation’s experiences.

Valentine to Faith opens in 1985 Florida, where single mother Angel del Corazon leads a good (if not deceptive) life with her daughter Faith, on Sanibal Island. Faith is set to go to college in a move that belays the family’s plague of adversity and bad luck.

But both seem to evolve when Faith falls into the same trap her mother experienced, becoming involved with an abusive man whose actions change her successful upward trajectory and dreams.

Angel has had to lie to her daughter, disguising the truth about her father to protect her. She’s even lied about her name. These lies come back to haunt her as Faith questions her identity and Angel is forced to confront both her motivations for keeping many secrets and a truth that will change them both.

Superstition, portents of doom, and espionage entwine with past, present, and future possibilities as Faith, Angel, and those around them unwittingly fall into destructive patterns of the past.

The Sea Goddess Yemaya and the Victorian shell craft of Sailors’ Valentines permeate a story that moves between mother, daughter, and the cultural and psychological forces that both estrange and connect them.

Powerfully grounded in reality but overlaid with an aura of mystique and atmospheric depictions of sea and land, Valentine to Faith leads readers on a heady journey of self-discovery, confession, revelation, and danger, all replete with many satisfyingly unexpected twists and turns.

Women who look for stories of romance, magical realism, and family connections will find Valentine to Faith a thought-provoking journey, indeed.

Visit The Midwest Book Review to see the review on their site.