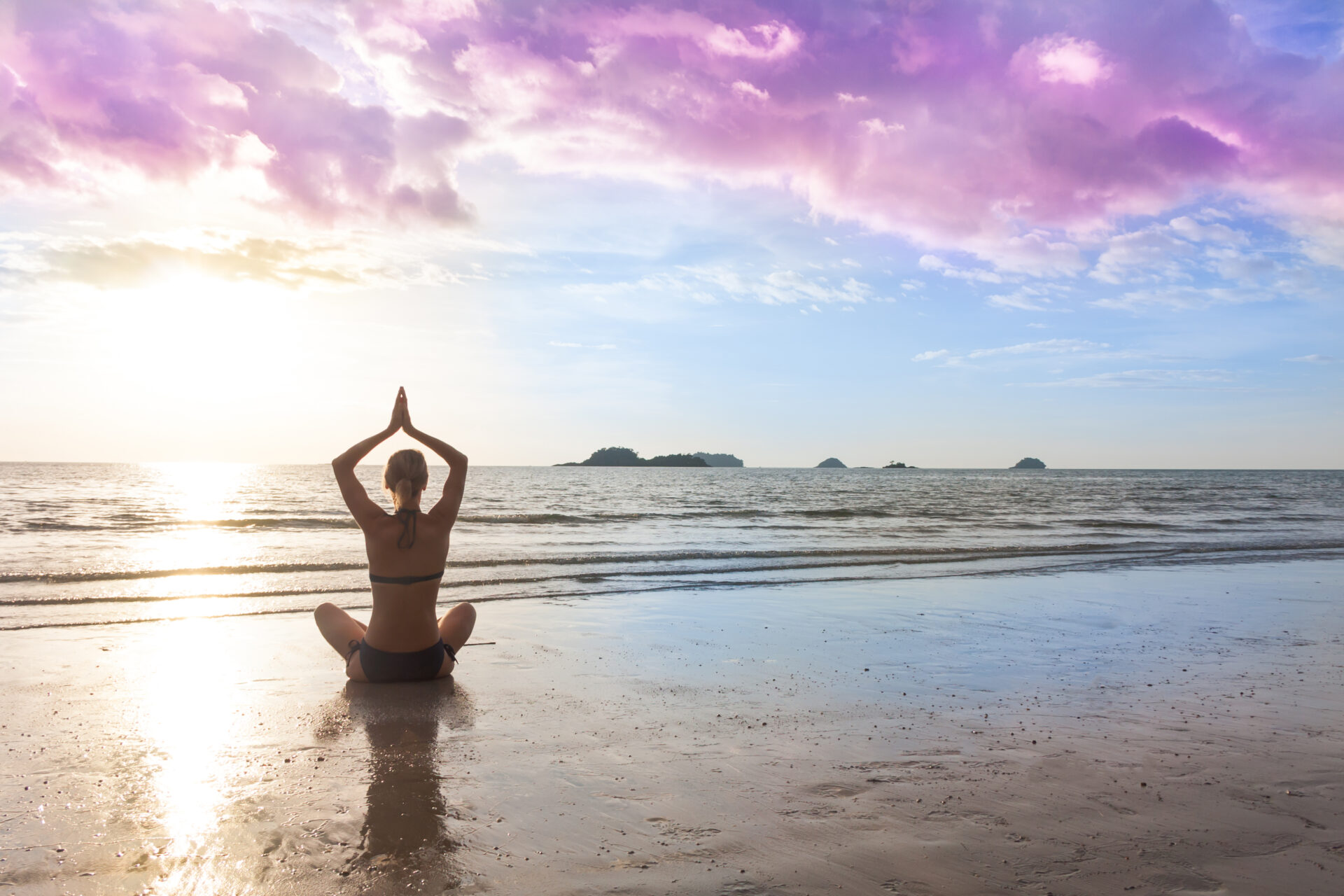 In our shifting times of change with polar political ends, rising economic inequality, alarming climate change and the loss of communities, where can we find solace? You might try a yoga class or mindfulness app or even a gourmet marijuana edible to calm your ever-growing anxiety. At best, the re-entry of our fast-paced, social-media, traffic-clogged lives will dull any temporary fix. The constant demand on our attention increases our sense of alienation in a world that offers digital connections while robbing us of inner peace.

Although the Internet Age may have heightened our sense of social isolation, perhaps the problem was not so different when two of my favorite authors pondered the issue in their time, respectively, in 1854, and a century later in 1955. Both Walden; or, Life in the Woods, Henry David Thoreau’s memoir of his two-year experience living in a small cabin near Concord, Massachusetts on Walden Pond in the 19th Century, as well as Gift from the Sea, Anne Morrow Lindbergh’s book about her stay in a beach cottage on Captiva Island on the Gulf Coast of Florida in the mid-20th Century, offer what I believe is a solution to finding inner peace in modern times.

Thoreau writes, “I went to the woods because I wished to live deliberately, to front only the essential facts of life, and see if I could not learn what it had to teach, and not, when I came to die, discover that I had not lived.” In a Spartan-like existence, he found pleasure in the steady stream of natural sounds—cows lowing, whip-poor-wills singing, owls hooting, frogs croaking, and encouraged the reader to be “forever on the alert” to the truth in nature instead of always looking to society for amusement. He did not miss the gossip and fighting of society, yet always had three chairs ready for visitors, striking a balance between solitude and companionship. Thoreau concludes with a critique on conformity, assuring us that happiness and self-fulfillment lie not by keeping pace with our companions, but by stepping to the music we alone hear.

Lindbergh’s slim memoir offers exquisite meditations on searching for balance as a wife, mother and artist, using simple seashells to frame her observations. In the chapter titled for the small, round glossy, “Moon Shell,” she writes, “Now, instead of planting our solitude with our own dream blossoms, we choke the space with continuous music, chatter and companionship to which we do not even listen. It is simply there to fill the vacuum. When the noise stops there is no inner music to take its place. We must re-learn to be alone.” If she found the noise of society deafening before cell phones and computers, imagine how overwhelming today’s constant barrage of ads, texts, calls and emails would be. “Solitude, says the moon shell. Every person, especially every woman, should be alone sometime during the year, some part of each week, and each day.” There, at the beach, among the tidal rhythms and “soft sound of the wind through the casuarina trees,” Lindberg found a new appreciation for the cycles of life and relationships.

And yet, who today can afford the time or expense of a two-year retreat in the words or a secluded beach stay? In exchange for clearing some woods and other chores, Thoreau’s friend and mentor, Ralph Waldo Emerson, who owned the land, allowed him to build his cabin and garden, while Lindbergh suggests that finding a slice of daily solitude was not a question of economics. “If women were convinced that a day off or an hour of solitude was a reasonable ambition, they would find a way of attaining it.”

Thoreau and Lindbergh agreed that without a connection to our true inner nature, no amount of social activity, no matter how cluttered, will ever fill the lonely void. Perhaps small daily versions of a retreat is possible any day. Nature extends a healing hand wherever we may be, leading us to our quiet inner core in the time it takes to watch a glorious sunrise, walk through a city park, tend to plants in an apartment, nurture a garden or simply study the parade of clouds across the azure skies.