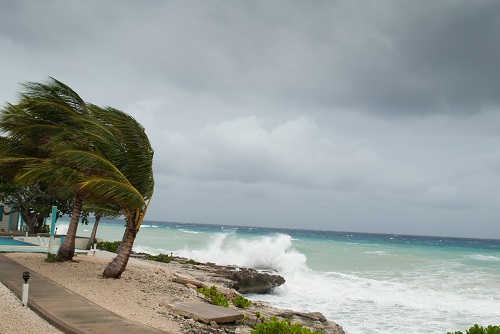 I was a wreck when I landed in Key West like one of those sailboats smashed on the shore in a hurricane. Ha! Hurricane Tilly, I’d made a mess of my life back in Edgartown. My people worked the shrimp boats, never owned any, just worked them. Even today the sight of shrimp makes me want to puke. Honestly, it reminds me of the drink. Funny how things get twisted round in your mind at an early age. That’s the way it was at home, shrimp and alcohol, shrimp and alcohol. It doesn’t seem fair to hate the poor little shrimp that only tried to keep us from starving. But if every time you felt the sting of my Pa’s backhand across your cheek and then had to eat a plate of shrimp—fried, baked, boiled, you name it—you might hate the little critters too. It wasn’t just Pa, either. Even the young shrimpers were rough men.

Believe it or not, before I took to the bottle, I was a cute slip of a girl, at least Harry thought so. We set up house together, him shrimping, me waitressing during the season, cleaning houses in the winter. Things were sweet in the beginning, like I imagine Ma’s life must have started out. Then Harry wrenched his back and was laid off for a year and spent it three sheets to the wind. Our place be littered with beer bottles and him, tricky as an icy road. The first time he raised his hand to me I didn’t think much of it. It seemed normal. Ma had suffered in silence but see, I’m not the silent type. Hell, I hit him back. It didn’t go so well. He kicked me out and there began my long, ugly slide from grace. I won’t go into all the gory details. Let’s just say I did what I had to do to survive. Along the way I lost friends, family, even a daughter. Key West was the last sorry stop.

I’d seen some Sailors’ Valentines hanging in one of the old houses I cleaned. I remember staring at them, wondering how anyone could wrest such delicate beauty from the ugly sea that had brought me so much pain and misery. One particular shell picture said, Love Always, which made me cry, not really, only on the inside. I met Gladys one stinking hot summer afternoon on Smathers Beach. I confess I was sitting in the shade of a palm tree, waiting for stragglers to leave so I could swim to the other side of nowhere. She was collecting shells along the waterline—plunk, plunk, plunk—into her metal pail. Thought she’d never leave. Damn it all, she came and sat beside me. The next thing I knew she fed me dinner at her little cottage and soon thereafter she tricked me into making my first Sailors’ Valentine. I swear the woman was a witch, but a good one, God bless her. Shell work saved me, without it, I’d be chum. If I can pass along the work and help some other lost soul, life isn’t so heavy, after all.